Coca-Cola, one of the largest beverage manufacturers in the world, has unveiled the first-ever sample bottle made using recovered and recycled marine plastics.

Introducing A World-First: A Coke Bottle Made With Plastic From The Sea from The Coca-Cola Co.

Coca-Cola has unveiled the first-ever sample bottle made using recovered and recycled marine plastics, demonstrating that, one day, even ocean debris could be used in recycled packaging for food or drinks. This sample is the first-ever plastic bottle made using marine litter that has been successfully recycled and reused in food and drink packaging. About 300 sample bottles have been produced using 25% recycled marine plastic, retrieved from the Mediterranean Sea and beaches. A small step for now, but the technology behind it has big potential.

The marine plastic bottle has been developed to show the huge potential of ‘enhanced recycling’ technologies, which can recycle previously used plastics of any quality back to the high-quality needed for food or drinks packaging. Enhanced recycling technologies use innovative processes that mean that lower-grade plastics that were often destined for landfill can now be given a new life. From 2020, Coca-Cola plans to roll out this enhanced recycled content in some of its bottles. However, Coca-Cola’s long-term goal is to have all its plastic bottles be made from 50% recycled plastics by 2030.

The marine plastic contained in the bottles was collected and recovered by volunteers who participated in 84 beach cleanups in Spain and Portugal and fishermen in 12 ports across the Mediterranean Sea, as part of the Mares Circulares or “Circular Seas” project. Mares Circulares, partially funded by The Coca-Cola Foundation, is a collaboration between the Coca-Cola system in Iberia, Spain’s Ministry of Agriculture, Fisheries, Food and the Environment and three leading non-profit organizations — Chelonia Association, Ecomar Foundation and Vertidos Cero Association.

Founded in 1892, Coca-Cola Company is a manufacturer, retailer, and marketer of non-alcoholic beverage concentrates and syrups. They have over 60,000 employees and their products are available in more than 150 markets around the world.

Learn more about how Coca-Cola supports the goals. 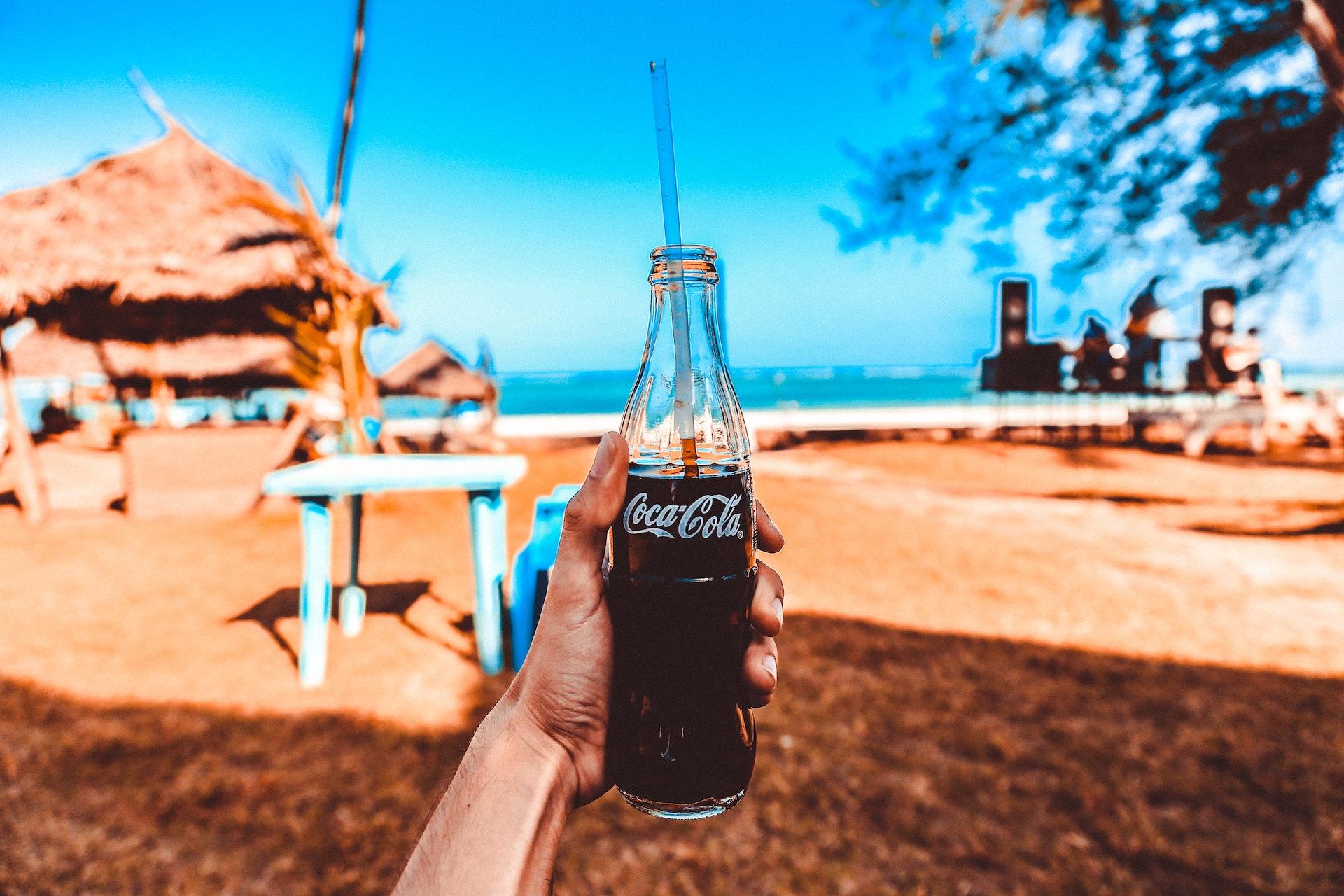 How has this company become water watchdog?

Can natural ingredients make a difference?