Can a retailer transform our communities?

This pioneering programme will see M&S work with local councils and charity partners to support communities to deliver positive, measurable change. The company launched its new programme on ‘Make it Matter Day’. The programme will be piloted in 10 communities over the next two years when M&S will trial a range of actions designed to tackle the issues that matter most to communities – such as unemployment, skill shortages, loneliness, poverty, and mental health and wellbeing. Successful initiatives will be rolled out to a further 100 locations by 2023, and learnings will be shared with 1,000 locations by 2025.

The ten communities M&S is currently in discussions with are Birmingham (focusing on Handsworth and Handsworth Wood), Bradford, Glasgow (focusing on Easterhouse), Liverpool (focusing on Toxteth and Dingle), Derry~Londonderry, Merthyr Tydfil, Middlesbrough, London Borough of Newham, Norwich, and Rochdale. In these communities, M&S will trial a series of locally tailored initiatives that will aim to improve the social wellbeing and happiness of residents by working with The Social Innovation Partnership to track how residents feel about their community – how positive they are, if they are connected to others, and whether they feel part of the community. 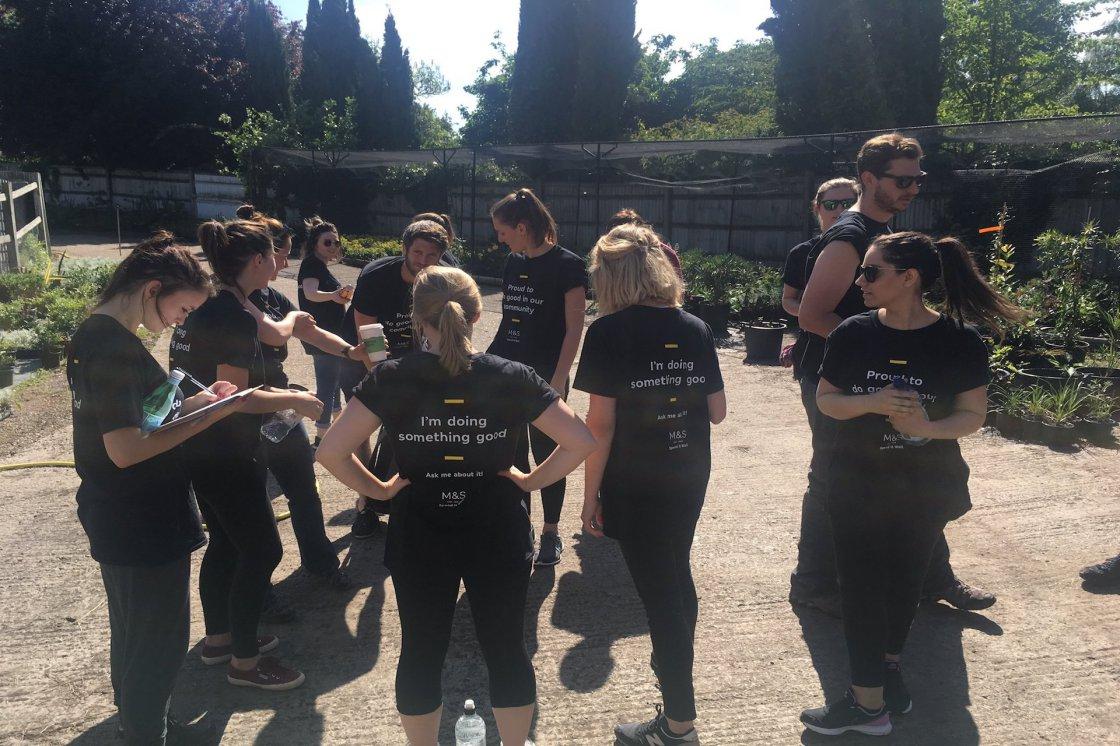 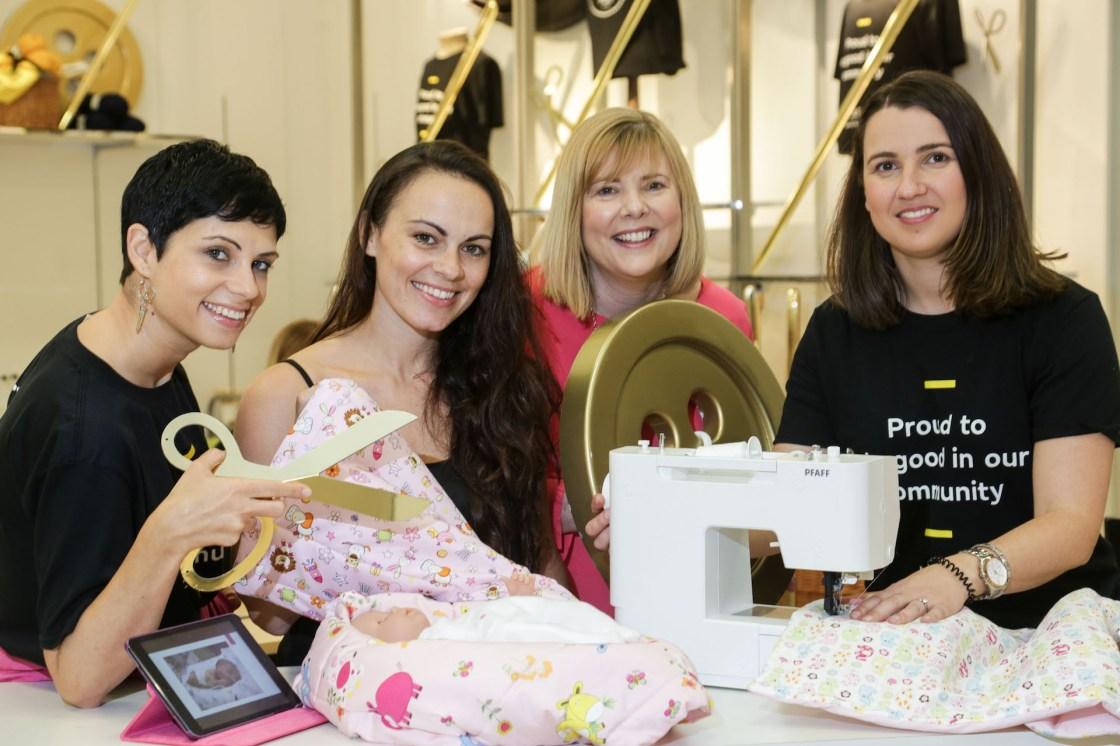 To deliver the initiatives M&S will work with local councils and partners including Business In The Community, Royal Voluntary Service, The Silver Line, Power to Change, Frazzled Cafe, and Neighbourly.

M&S will reduce greenhouse gas emissions by 80% in its own operations by 2030 (compared to 2007 levels) and, during the same period, cut emissions in its supply chain by 13.3m tonnes (approved Science Based Target). M&S will report on the progress of its Plan A 2025 every year in June, and the commitments will be assured by independent auditors and M&S’ own audit team.

This story shows how Marks & Spencer supports Goal 17: Partnerships for the Goals, specifically Target 17.17: “Encourage and promote effective public, public-private and civil society partnerships, building on the experience and resourcing strategies of partnerships.”

Marks and Spencer plc (also known as M&S) is a major, British, multinational retailer headquartered in the City of Westminster, London, UK. Founded in 1884, by Michael Marks and Thomas Spencer, it specialises in the sale of clothing, homewares, and luxury food items. The company has 979 stores throughout the UK, as well 454 international outlets. 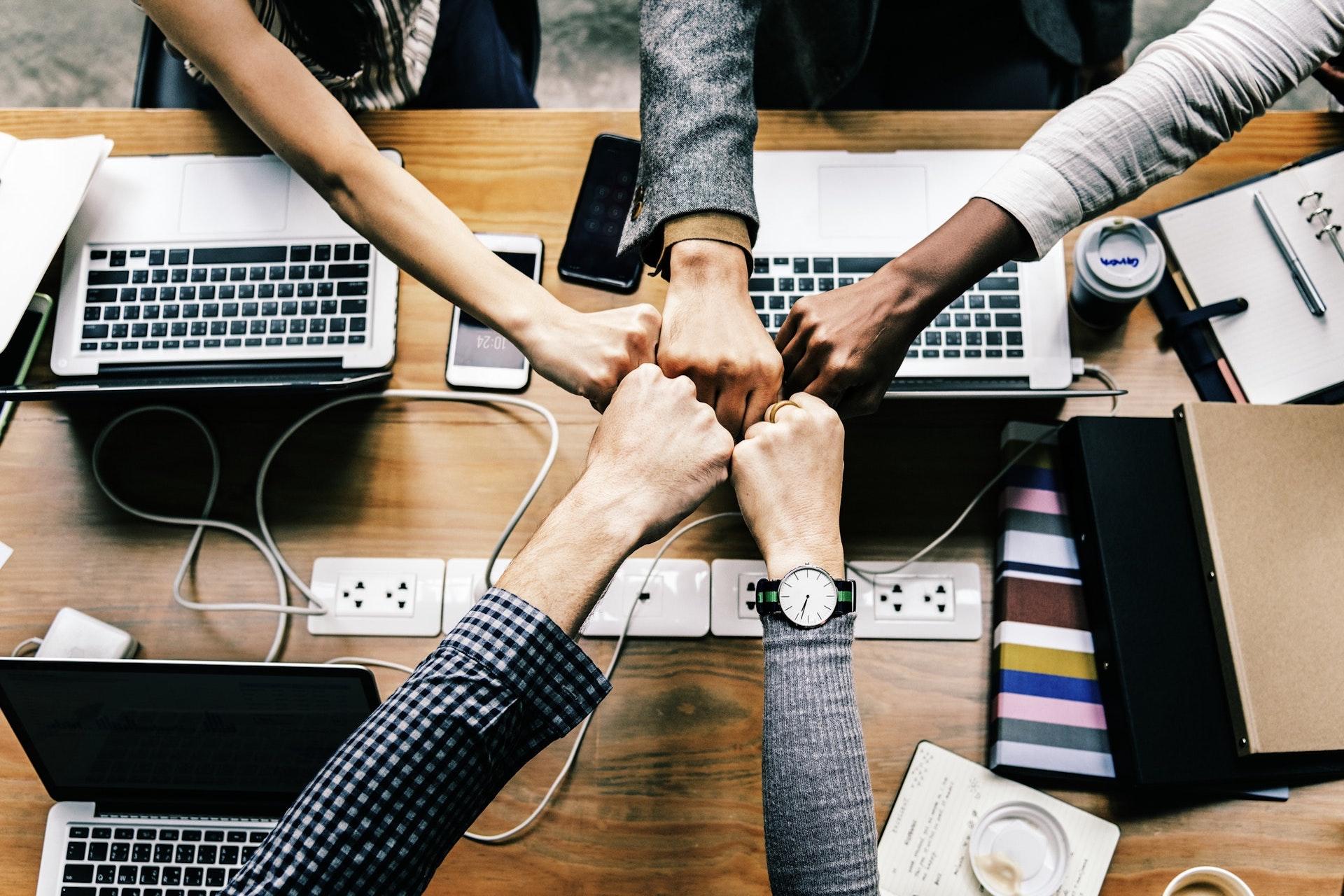 How can a tech company collaborate for a better future?

How can investors partner with businesses to make a better world?