Can banking break the cycle of poverty?

In 1974, Bangladesh was caught in the grip of a terrible famine. Noticing how poor farmers could not afford to cultivate potentially fertile land due to a lack of equipment, Professor Muhammad Yunus – an economics professor – became aware of the difficulties in rising out of poverty without access to capital.

One day, Yunus met Sufia Khatun, a widow with two daughters. To generate an income, Khatun borrowed money in the morning to buy materials from which she would make bamboo stools. She would then sell the finished product in the evening, at a profit of 5 taka – about $0.02. Shocked at how little money she generated from such a beautiful skill, he asked how much money she required to be free of the money lenders – $4.00 came the reply.

Yunus then found 41 other villagers in a similar position, and lent them a total of $27. The villagers quickly used this to generate an income, and Khatun’s daily profit rose from $0.02 to $2.00. He told the villagers to pay him back when they could, and was a little surprised to find that they all paid him back in full.

Yunus continued to lend money to poor villagers with the same results. In each case, the villagers generated increased incomes and repaid the loan.

After failing to persuade the banks, Yunus started to borrow funds in his own name and used this to provide loans to the poor. The scheme grew into the Grameen Project, and expanded into other villages with repeated success. In 1983, the project was incorporated as Grameen Bank.

A bank for the poor

Grameen Bank continued to grow at a steady rate, and developed a model which allowed it’s borrowers to own a share of it’s stock. By the end of the 1980s, over 90% of the bank’s stock was owned by its borrowers making it not only a bank for the poor, but also a bank owned by the poor.

Part of Grameen Bank’s success has been the concept of providing loans to groups instead of individuals, on the understanding that groups are more likely to generate success by supporting each other.

Today, the idea of ‘microcredit’ has been adopted by many major financial institutions and forms part of the broader concept of microfinance – a key tool to help break the cycle of poverty and increase social mobility.

As of 2017, Grameen has about 2,600 branches and nine million borrowers with a repayment rate of 99.6%. 97% of the borrowers are women, who have used microcredit to develop entrepreneurial skills and generate an independent income

Grameen is now expanding into the United States, and has 19 branches across eleven US cities. 100% of Grameen America’s 100,000 borrowers are women.

Founded in Bangladesh in 1976, the Grameen (meaning “Village”) Bank is a microfinance organisation and community development bank. It makes small loans to the impoverished without requiring collateral.

The bank was created by Professor Muhammad Yunus, an economics professor. He was awarded the Nobel Peace Prize in 2006 for creating a ‘bank for the poor’.

This story exemplifies how Grameen Bank supports Goal 1: No Poverty, specifically target 1.3: “By 2030, ensure that all men and women, in particular the poor and vulnerable, have equal rights to economic resources, as well as access to basic services, ownership and control over land and other forms of property, inheritance, natural resources, appropriate new technology and financial services, including microfinance.” 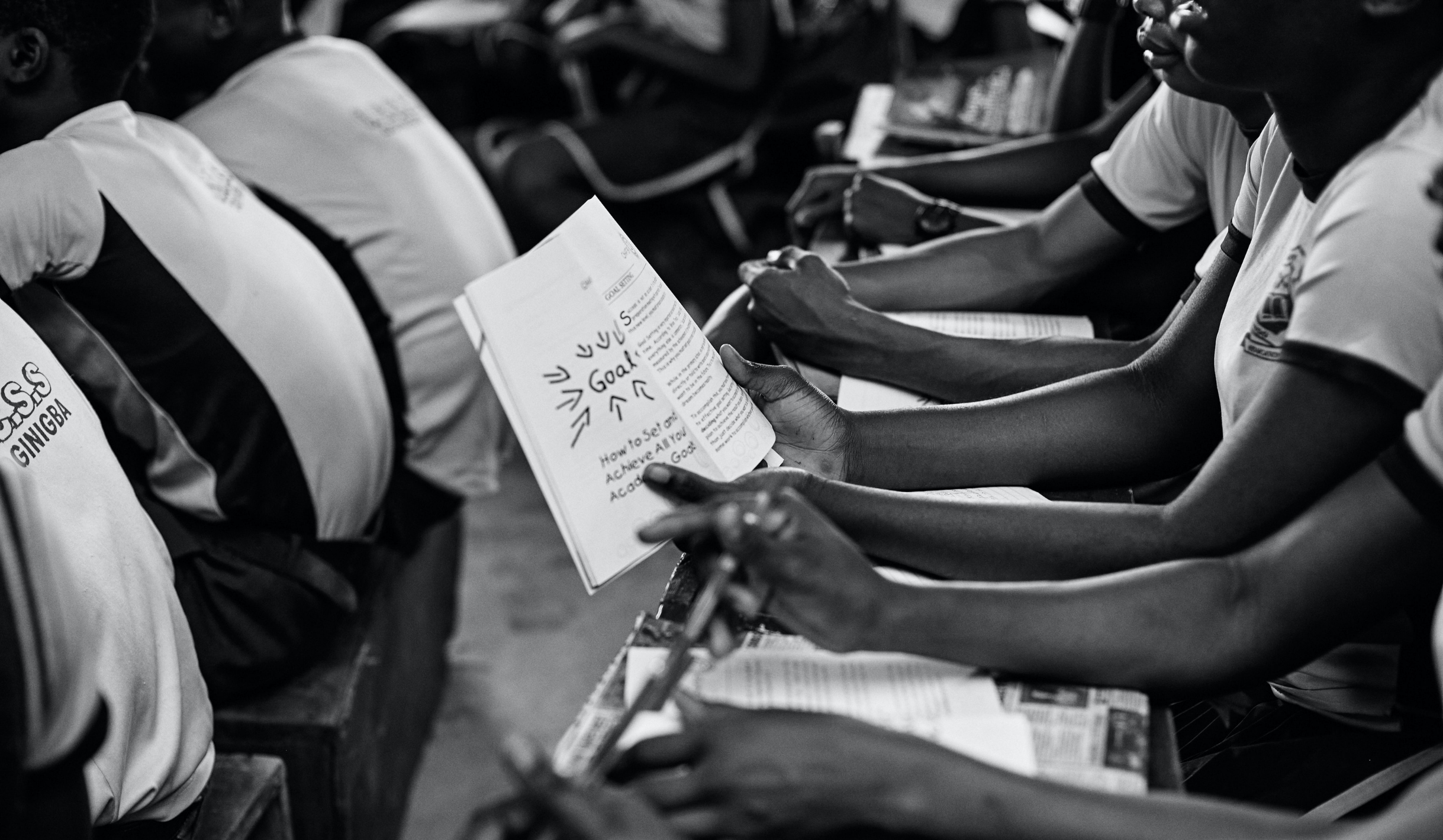