Can sheep be part of the solution to climate change?

The North Face has extended its sustainable Cali Wool collection made from Climate Beneficial™ wool, which has a net negative carbon impact at the ranching stage of production.

From cars to sheep

One innovative ranch and its flock of sheep can make a difference – helping to offset carbon emissions equivalent to 800 cars per year being removed from the roads. The North Face use the wool produced from this ranch in its expanding Cali Wool Collection. The material, Climate Beneficial™ wool, is produced through regenerative agriculture methods that have a net negative carbon impact at the ranching stage of production.

It all started with a beanie

It all began with the Cali Wool beanie – an American-made beanie launched in 2017, and recognised as a finalist by Fast Company’s 2018 World Changing Ideas Awards. The company has now expanded its range to include a unisex scarf, and men’s and women’s jackets made from Climate Beneficial™ Wool.

While conventional ranching practices often cause degradation of the soil, regenerative agriculture and ranching practices work to increase the health of the soil. These practices become part of the solution to addressing climate change by removing carbon from the atmosphere, increasing soil fertility, and improving water holding capacity. So the purchase of a Cali Wool beanie, scarf, or jacket is ultimately playing a role in addressing climate change.

To source all the wool for the Cali Wool Collection, The North Face partner with Bare Ranch in California and the nonprofit Fibershed, to create a carbon plan which calls for changes to the way standard ranches work. Bare Ranch has changed many aspects of the way it works from planting trees to grazing sheep and cattle in rotation. All of the changes are estimated to help the ranch sequester more than 4,000 metric tons of carbon dioxide each year, or the equivalent of taking 800 cars off the road.

About The North Face

Named after the coldest and most unforgiving side of a mountain, The North Face is an American outdoor recreation product company producing clothing, footwear, and outdoor equipment. The North Face began in 1966, as a climbing equipment retail store in San Francisco. It was founded by Douglas Tompkins and his wife, Susie Tompkins.

Learn more about The North Face. 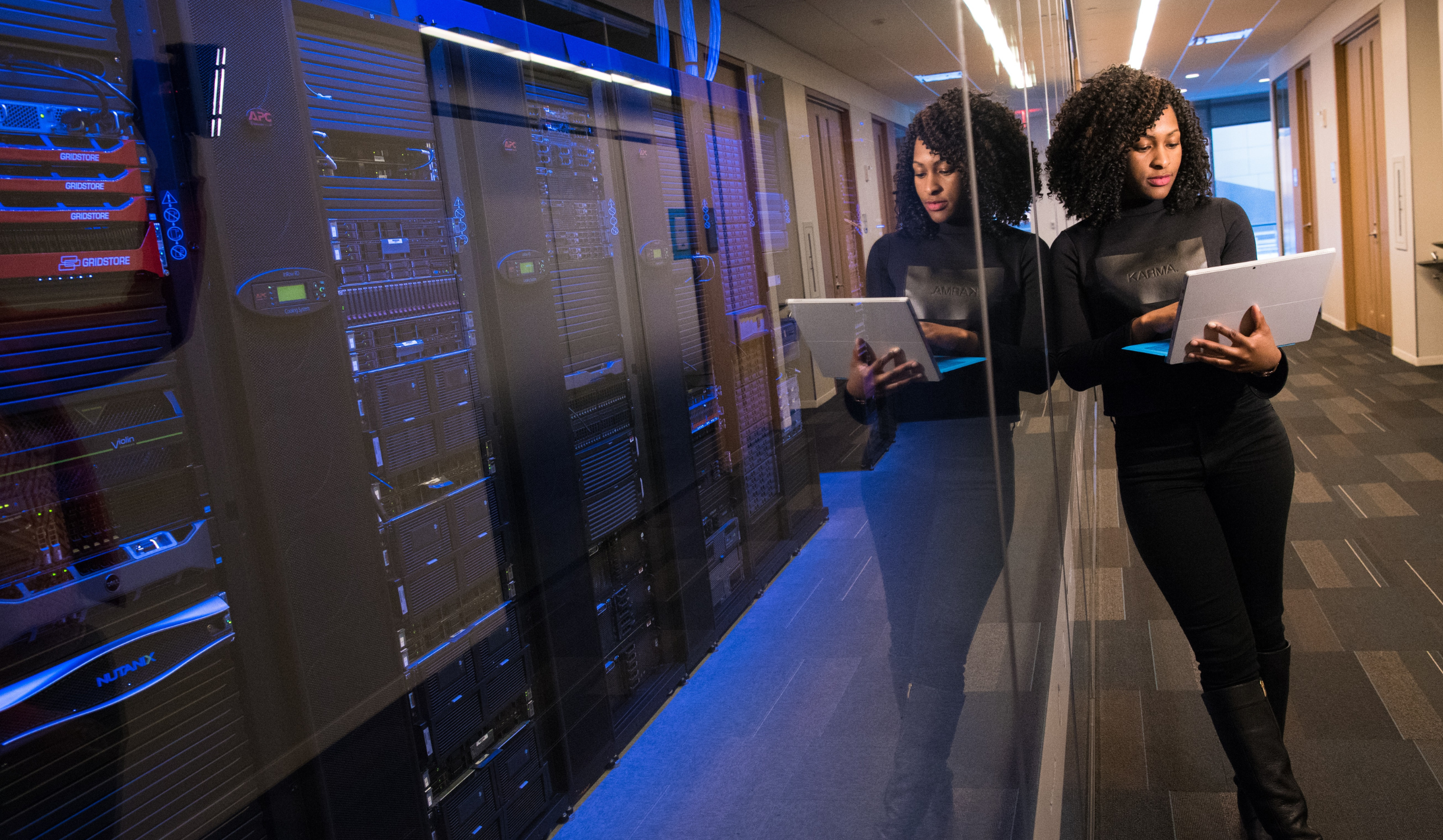 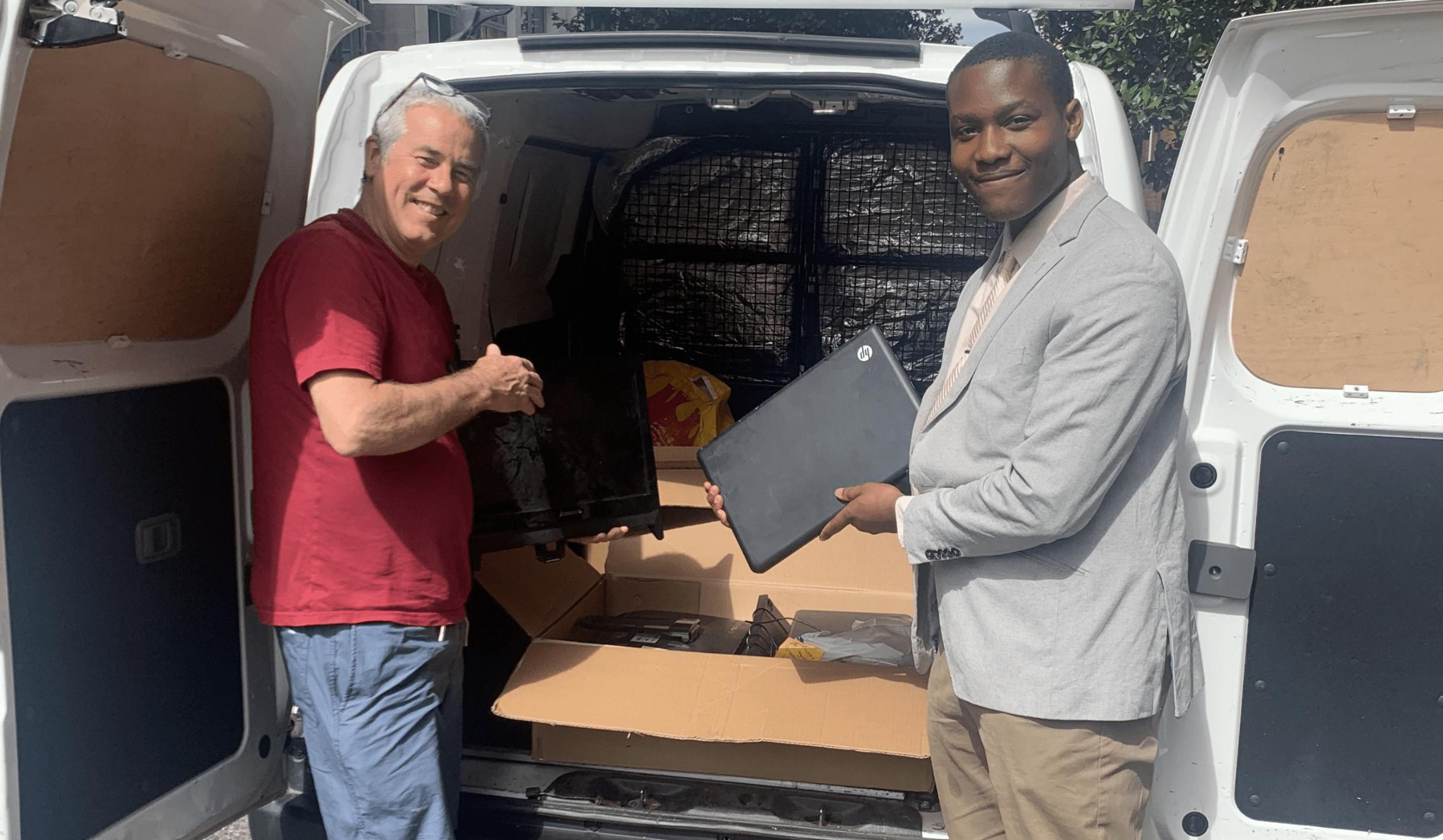 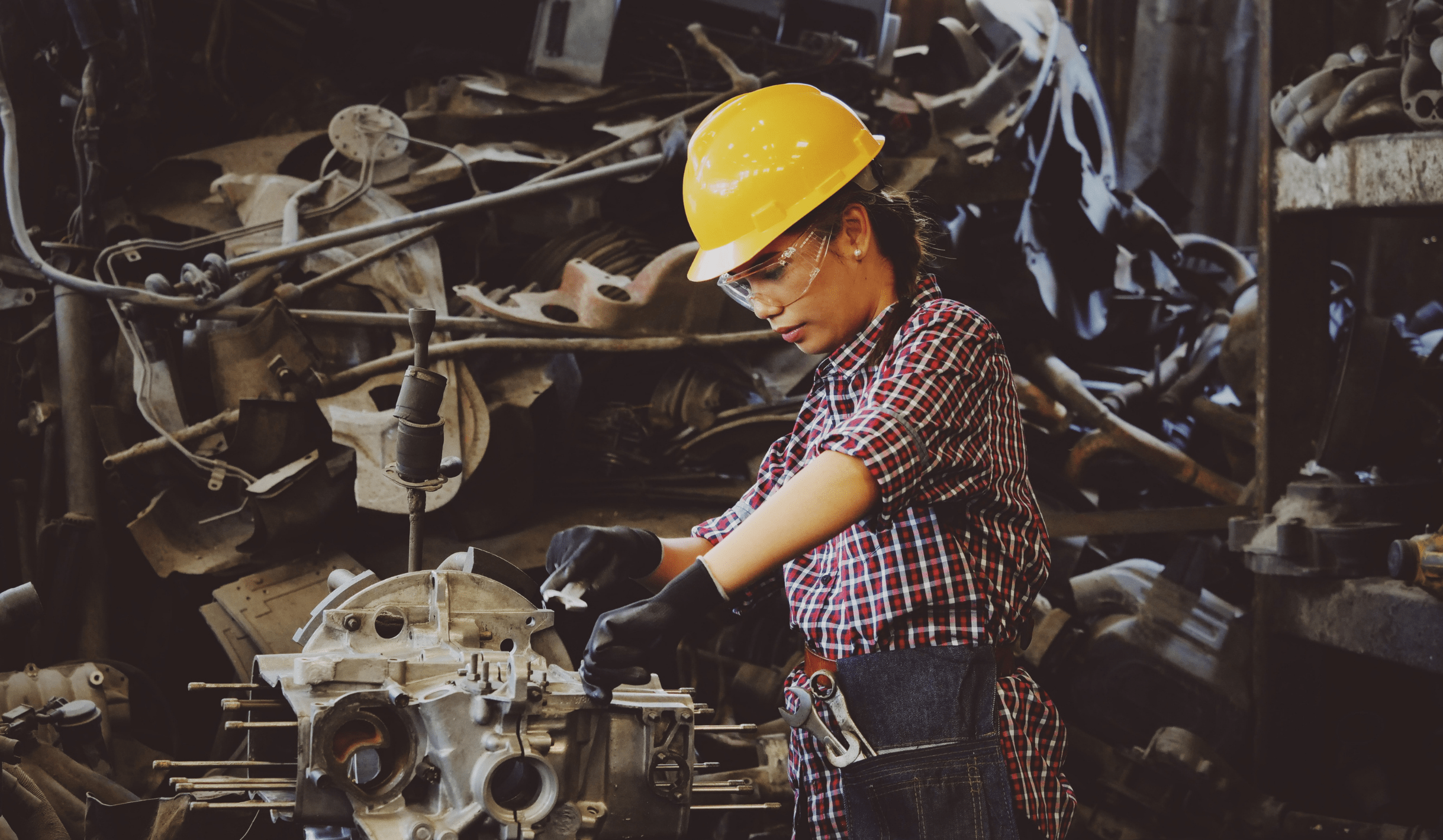