As one of the largest companies in the world, Apple is committed to reducing the amount of road traffic accidents due to distractions use whilst driving. With iOS 11 and later, your iPhone can sense when you might be driving and prevent notifications.

There are always multiple things competing for our attention, and that doesn’t change when we get behind the wheel. Unsurprisingly, the more we try to multitask, the more likely we are to have an accident. In fact, you’re twice as likely to crash text driving as you are drink driving; yet most of us wouldn’t dream of driving if we were over the limit. Apple’s new iPhone feature can help reduce the distractions we face whilst driving.

The consequences of taking your eyes off the road while driving can be deadly. Checking your email or scrolling through Facebook behind the wheel puts yourself, and everyone around you, in danger. With iOS 11 and later, iPhones have a feature called Do Not Disturb While Driving, where your iPhone can automatically detect that you’re driving based on motion, or when your iPhone connects to your car’s Bluetooth system and silence all notifications. When Do Not Disturb is turned on, your iPhone will only ring when someone calls repeatedly or if someone from your favourites lists calls, reducing the number of distracted drivers on the road.

“This story shows how Apple supports Goal 3: Good Health and Well-Being, specifically Target 3.6: “By 2020, halve the number of global deaths and injuries from road traffic accidents”

Founded in 1976, Apple is an American, multinational technology company. It designs, develops, and sells consumer electronics, computer software, and online services. The organisation has over 123,000 employees, 500 retail stores, and in 2018, Apple became the world’s first trillion-dollar company. 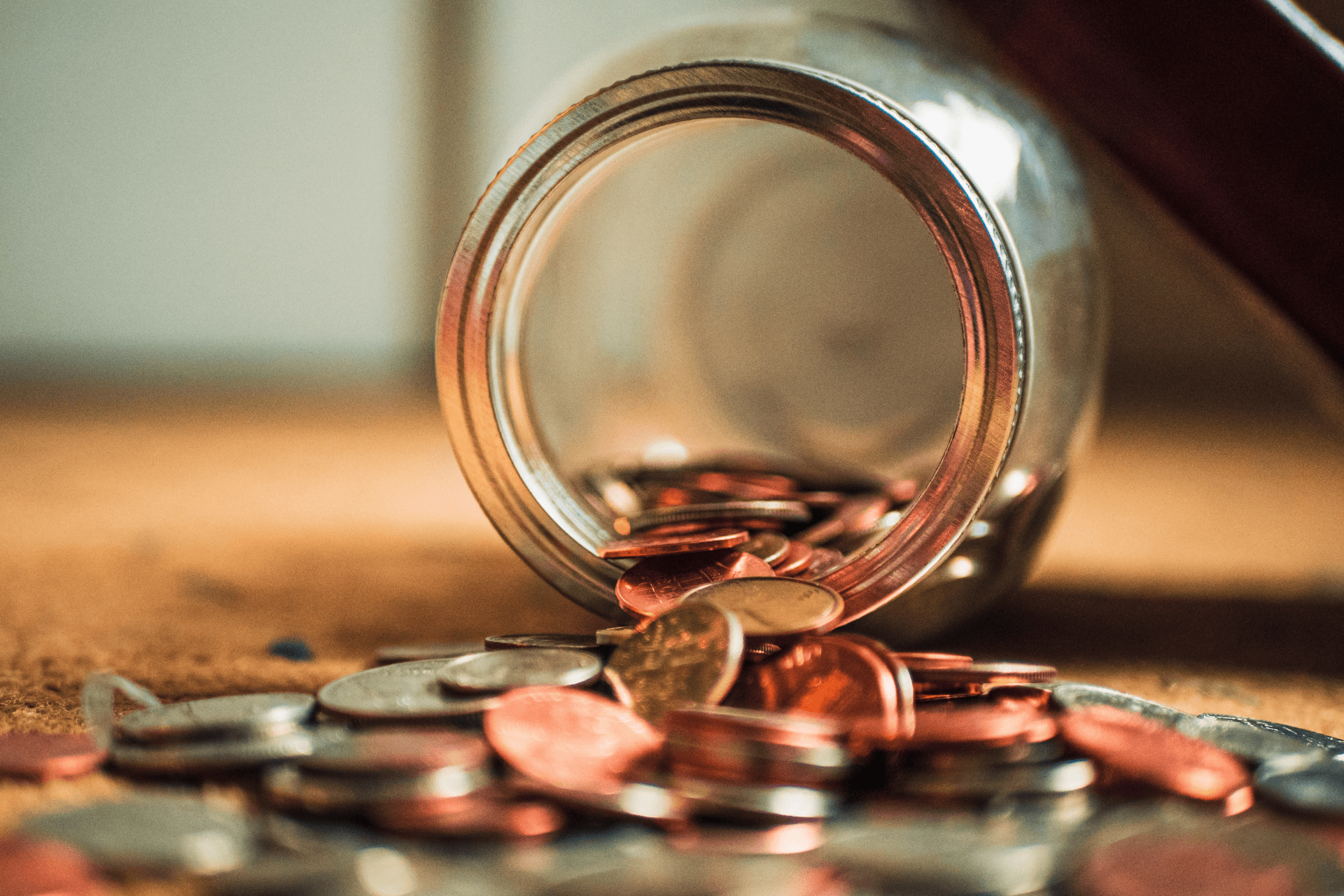 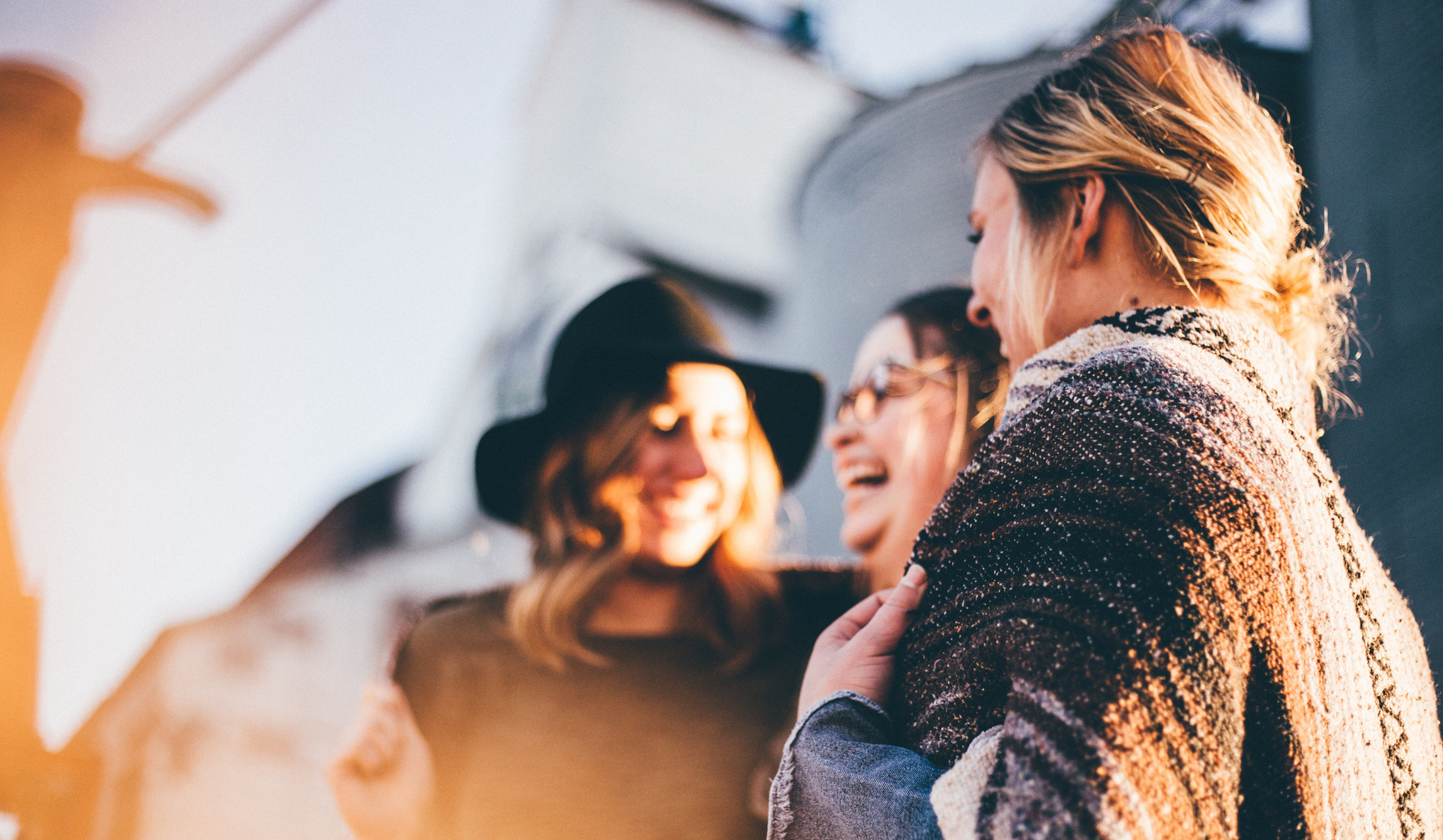