Can technological revolution lead to a brigher future?

Vodafone is helping bring the Internet of Things (IoT) to Africa by providing robust IT infrastructure. The infrastructure underpins the transformation of business models, customer experience and public services in a continent with geographical, environmental and political complexities.

Without access to substantial investment capital, many of the continent’s remote and rural areas have struggled to build infrastructure, including telecommunications which provide the backbone for economic prosperity. This is beginning to change, meaning that Africa can establish a new infrastructure that supports current and future cloud and mobile applications.

IoT devices require a communications network to talk to each other, turning them into smart objects capable of sending and receiving data. Once connected, life becomes more intelligent, bringing crucial economic, environmental and social implications. The applications of IoT devices are endless, from healthcare to the environment, citizen empowerment and security. Importantly, the technology has the potential to transform people’s lives.

An example of IoT devices in action is BBOXX. BBOXX supply solar power generators to African consumers in rural areas. The generators are equipped with Vodafone SIM cards, meaning they can transmit data in real-time to receive updates, check for faults and record usage. This makes remote servicing possible, providing rural households, such as coffee and vanilla producers with a cost-effective and reliable power supply. 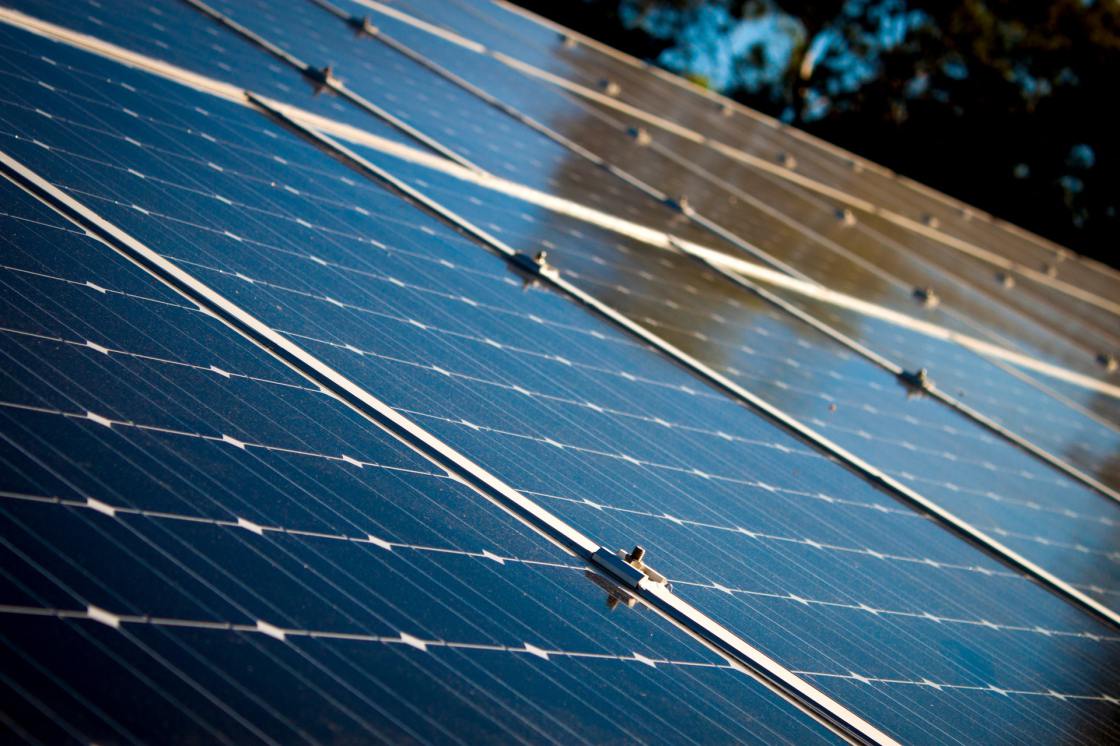 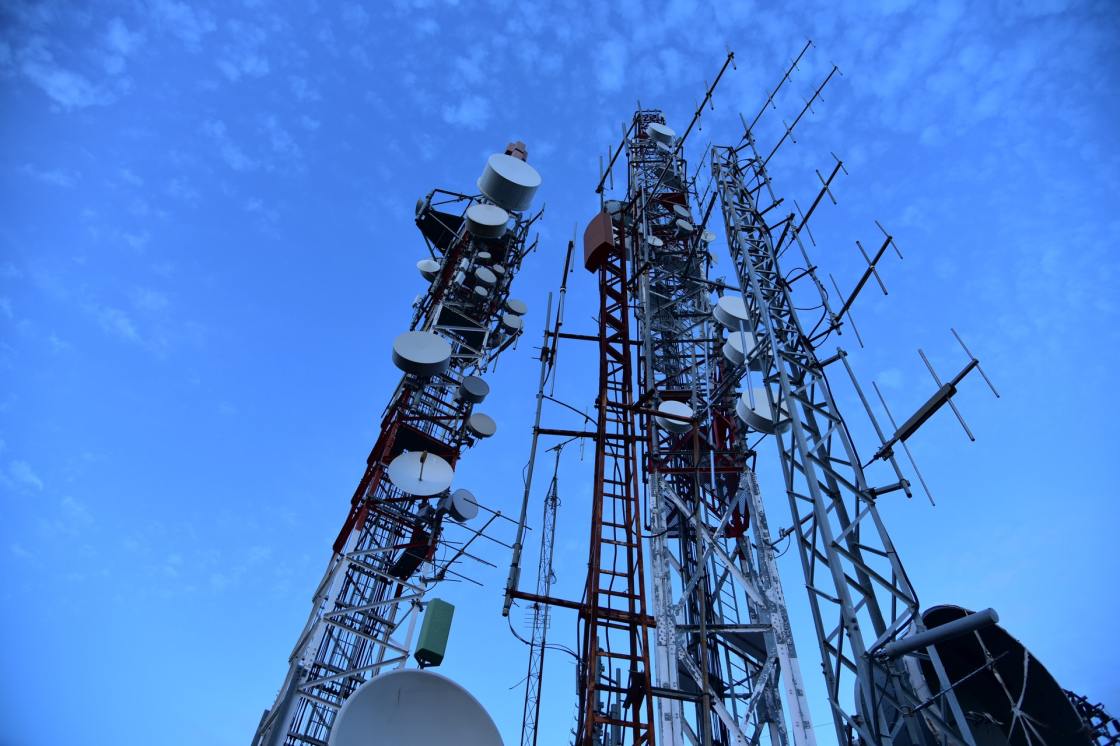 On average, the generators help households save $17 a month, with substantial numbers of households earning additional income, averaging $49 per month. Following installation at 8 schools, enrollment rates of boys have increased 63%, whilst thanks to adequate lighting, the number of students who feel unsafe at night has dropped from 85% to less than 1%.

Vodafone Group plc is a British multinational telecommunications company, with headquarters in London. It predominantly operates services in the regions of Asia, Africa, Europe, and Oceania. Among mobile operator groups globally, Vodafone ranked fifth by revenue and second (behind China Mobile) in the number of connections (469.7 million) as of 2016. 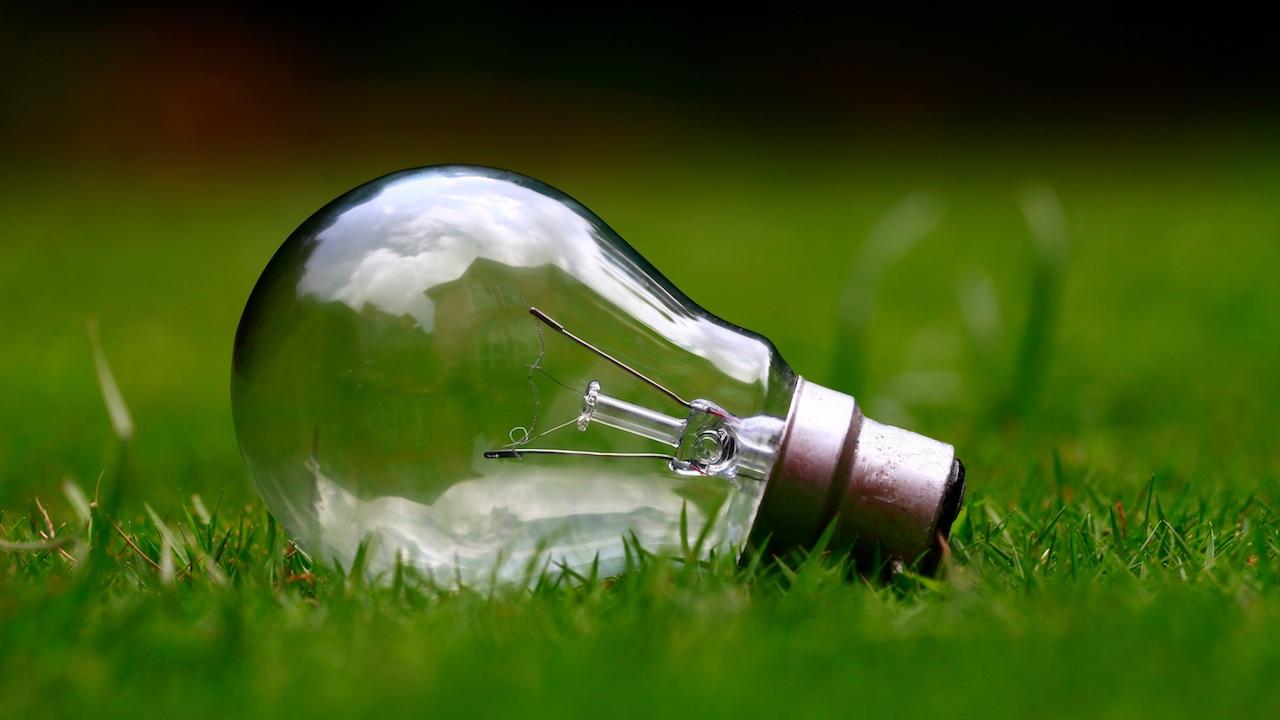 How are technological advances changing the energy industry? 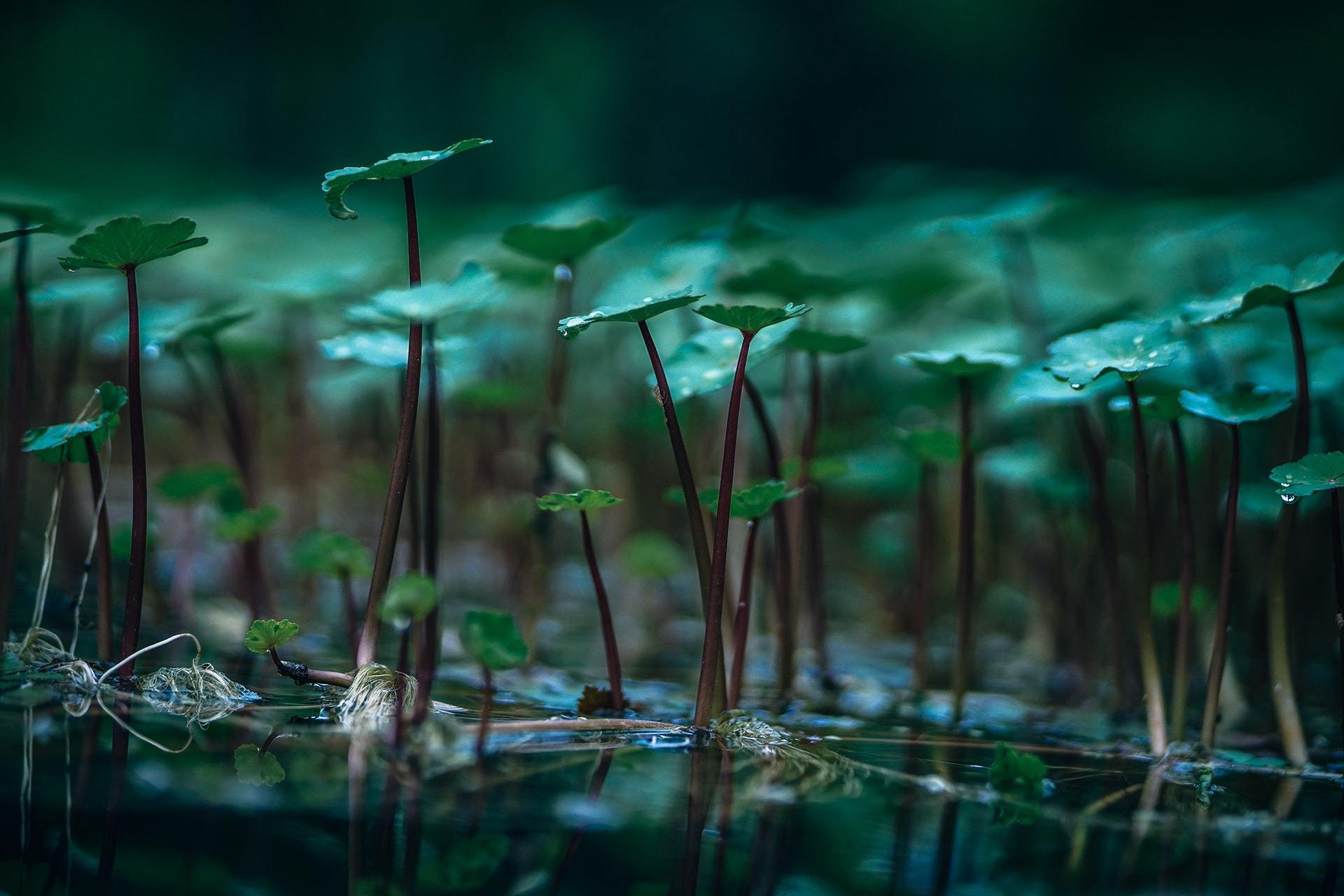 Can a new campus contribute to biological research? 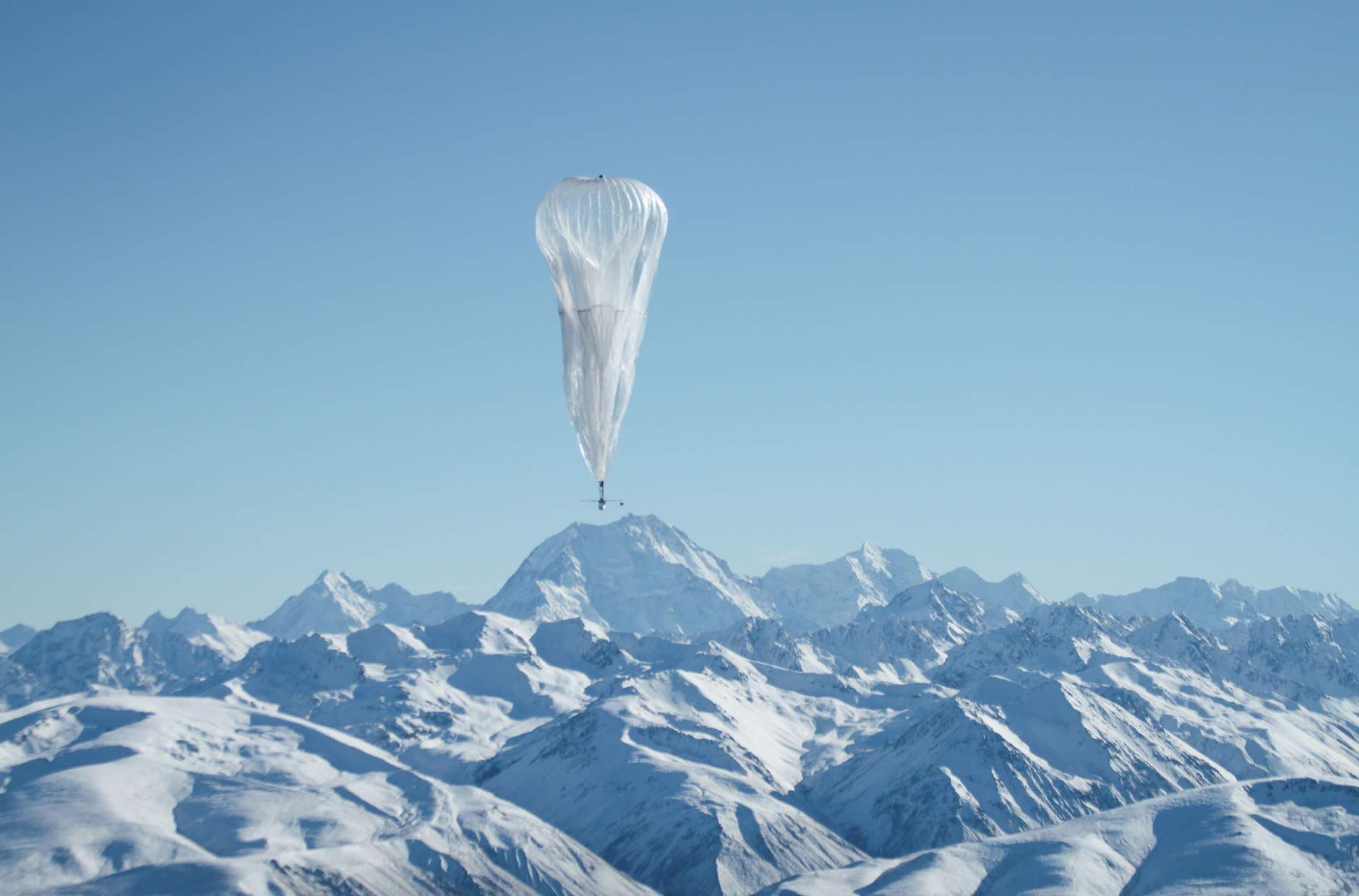 How can balloons be used to connect people?