Can technology save the rhino from extinction?

More than a year after the launch of their Connected Conservation project, Dimension Data and Cisco have announced a 96 percent reduction in rhino poaching at a private game reserve in 2016.

Wildlife is a huge part of Africa’s proud heritage. The global fascination with these incredible animals stimulates job creation, attracts tourists and investment, and anchors the ecosystem for other plants and animals.

Presently, South Africa is home to more than 70 percent of the global rhino population, but poaching is the greatest threat to the survival of this endangered species. The figures tell a depressing story:

2018 – when rhino deaths will overtake births

Most rhino conservation efforts are reactive, and directly impact the animals. Traditionally, they’re darted to sedate them before the rhino’s horn is drilled and a sensor inserted to allow it to be tracked, but this stressful and risky for the animal. Dimension Data and Cisco’s joint Connected Conservation project is the first of its kind to leave the rhinos untouched.

By looking at the problem from a different perspective it was decided not to monitor the rhinos, but everyone who enters their environment. The goal of the Connected Conservation project was to prevent people entering the reserve illegally – whether by cutting fences, gaining access by helicopter, or simply driving through the entrance gates.

An unnamed,  private game park was chosen for the pilot of this joint project. The challenges were significant – a remote location, a basic technology infrastructure, manual security processes, simple access control measures, and limited communication between the park rangers and the control office.

Dimension Data’s experts believed that technology could address many of the challenges involved. A solution was developed that combined networks, security, Internet of Things (IoT) connectivity, and hybrid cloud computing to monitor and track people from the time they enter the reserve gates, until they leave.

And, it’s been a successful year for the rhinos at this game park. A 96 percent reduction in poaching activity is an incredible achievement, and if this can be replicated across other game reserves, the future for rhinos will be much brighter.

As well as being copied in other game reserves in South Africa, Africa, and even globally, this technology could help conserve other endangered species including elephants, lions, pangolin, tigers in India and Asia, and even sea rays in the world’s oceans.

This story shows how Dimension Data supports Goal 15: Life on Land, specifically target 15.7: “Take urgent action to end poaching and trafficking of protected species of flora and fauna and address both demand and supply of illegal wildlife products.”

Dimension Data specialises in information technology services, and is based in Johannesburg, South Africa. The company focuses on services that include network integration, security, and data centres, amongst others. It’s the official technology partner of the Tour de France. 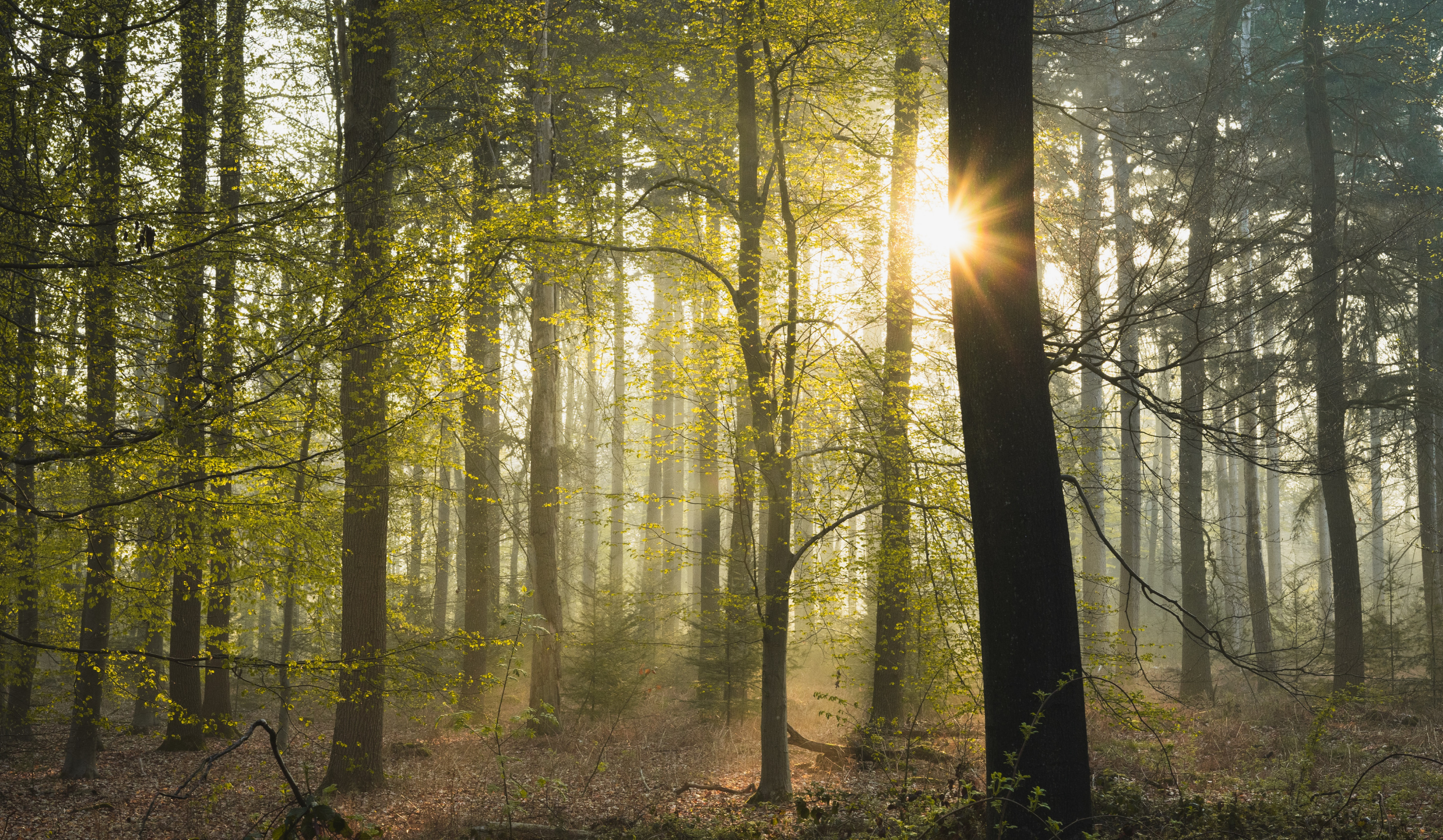