How can a company support our heroes?

Over the last seven years, Cotton Traders have been raising money for the charity ‘Help for Heroes’ which seeks to support those that have been affected by their service in the British Armed Forces.

A Call for Support

In 2017, The Ministry of Defence reported that 2,526 members of the Armed Forces were medically discharged – some of which are discharged due to life-changing injuries and illnesses. Further, statistics show that between 1991 and 2014, 757,805 Regulars served in the British Armed Forces. Of that number, almost one in ten need, or will need, support upon their leave.

Cotton Traders have been working tirelessly to help raise money to support the Help for Heroes Charity. So far, they have raised over £1 million and this number is still growing. They sell a co-branded Help for Heroes clothing range, donating ten per cent of the sale price of each item, and they have held a variety of fundraiser events such as an annual golf day which raised an astounding £104,000.

The work that Cotton Traders are helping to fund, means that Help for Heroes can continue to develop a first-class support network within the community. They have already been able to support 17,000 people over the past ten years by creating ‘Headley Court’ a state-of-the-art Rehabilitation Complex and gait analysis centre which aims to help patients with prosthetic limbs. They have also created ‘Fisher House’ – a home away from home that allows for wounded individuals a place to stay with their loved ones at Queen Elizabeth Hospital Birmingham.

This story shows how Cotton Traders supports Goal 10: Reduced Inequalities, specifically Target 10.2: “By 2030, empower and promote the social, economic and political inclusion of all, irrespective of age, sex, disability, race, ethnicity, origin, religion or economic or other status.”

Learn more about Cotton Traders and Help for Heroes

How can a clothing company reduce inequality?

How can social mobility be encouraged in the legal profession? 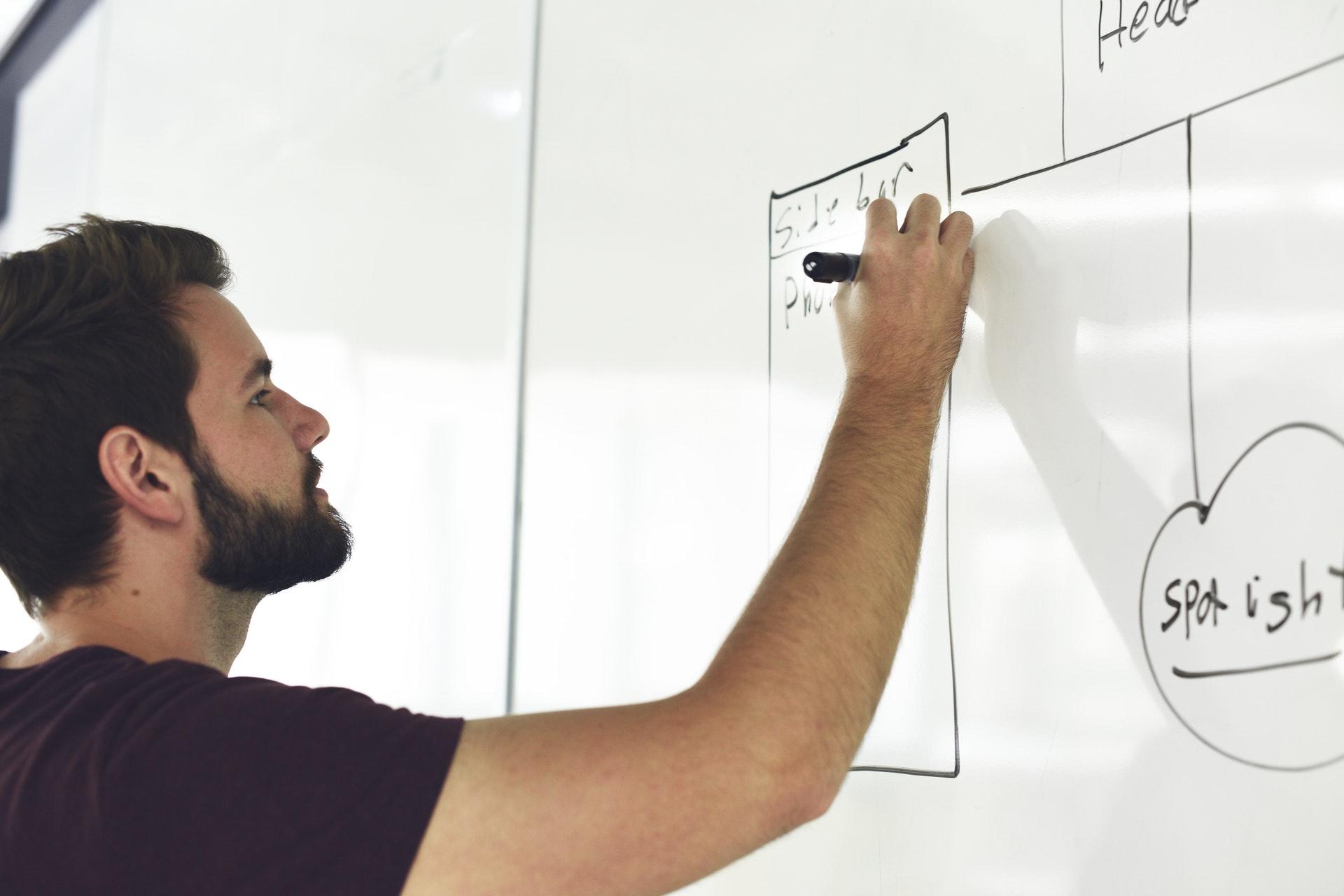