How can a supermarket support British farmers?

Established in 1946, Aldi is one of the UK’s fastest-growing supermarket chains. They are committed to championing Great British quality, supporting British farmers and growers.

Aldi is a market leader in the amount of fresh produce they sell which is British, with a lot of their products sourced from the UK. In fact, their entire core range of fresh meat and milk from British, Red Tractor approved farms. Needless to say, Aldi is committed to supporting British farmers, growers and suppliers. Suppliers even voted Aldi the most compliant Supermarket with the Groceries Supply Code of Practice (GSCOP) for the fifth year running in the Grocery Code Adjudicators (GCA) 2018 Annual Survey.

Aldi’s commitment to British farmers is why they’ve signed up to the Back British Farming Charter. Their aim was to meet their customers’ demand for British produce, and by supporting British farming ensuring that the UK can become a more food secure nation, relying less on imported goods.

Aldi is committed to supporting British farmers, growers and suppliers. One such farmer is Matthew Wright of Four Crosses, a farm in Shrewsbury that is one of their suppliers of 100% British Farm Assured beef. This multi-generation family farm has won multiple national farming awards and has been providing high-quality beef to Aldi for over 7 years.

Established in Germany in 1946, by brothers Karl and Theo Albrecht, Aldi is one of the UK’s fastest-growing supermarket chains. They have just won the Grocer’s ‘Grocer of the Year’ (2018) and opened the doors to their 750th store.

How can an energy consultancy company help tackle food poverty? 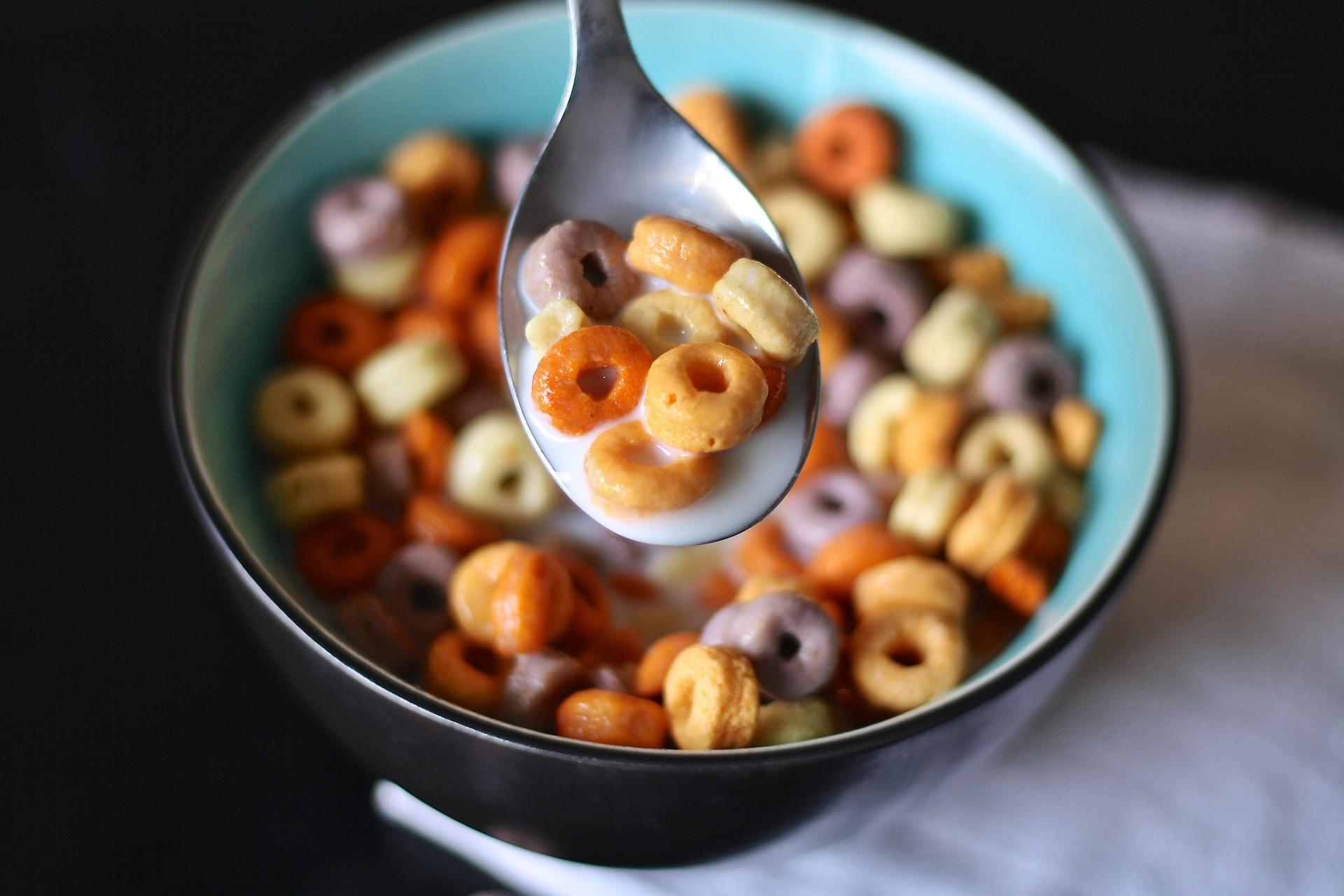 How can cereal help disadvantaged children?