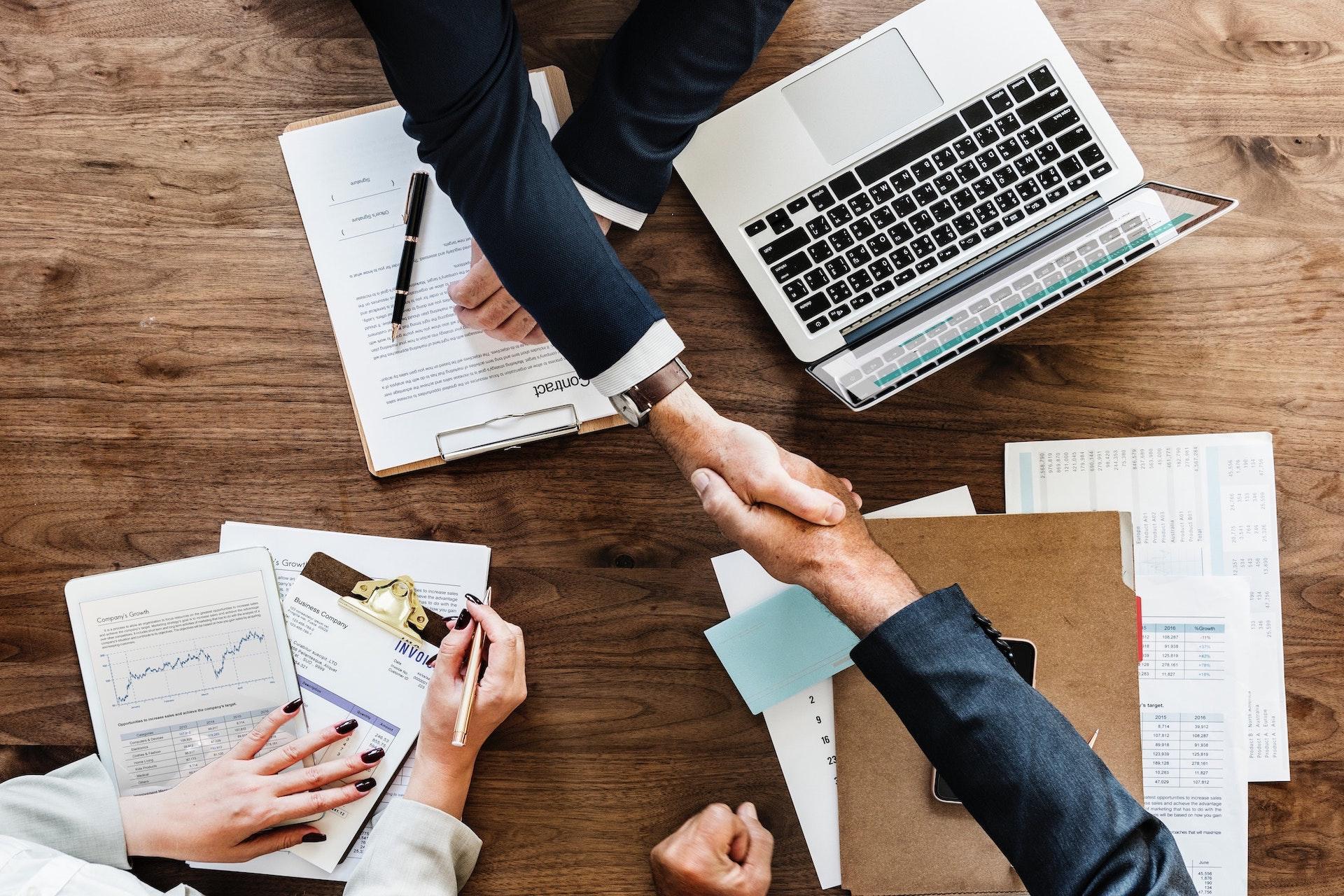 SSE is one of the biggest UK-listed companies providing energy to millions of customers
across the UK and Ireland. For the last decade, SSE has partnered with Barnardo’s to provide Barnardo’s Works, a innovative youth employability programme which has helped around 300 young people.

SSE: Don’t write off a generation, invest in them – Barnardo’s Works programme from SSE Plc on Vimeo.

Barnardo’s Works is an innovative youth employability programme which operates mainly in
Scotland. It aims to provide unemployed young people from a wide range of backgrounds with the opportunity to overcome some of the main barriers to securing and maintaining independent and sustainable employment, such as insufficient skills or lack of opportunities.

Since 2008, SSE and Barnardo’s have partnered to grow their Barnardo’s Works programme, which has received over £1m of SSE investment. Their partnership has been able to give around 300 young people the opportunity to turn their lives around, with approximately 70% of the young people able to secure employment after the programme, making Barnardo’s Works one of the most successful employability schemes in the Country. In 2017, SSE partnered with Business in the Community Ireland to introduce a similar social inclusion initiative, called SSE Works, in its Irish business based on the Barnardo’s model.

Having worked with Barnardo’s for almost a decade, in 2016 SSE calculated the economic return on its investment in Barnardo’s Works to understand the impact it has. It showed for every £1 SSE invests, there is a return of £7.67 over five years. This return is shared with the individual through higher wages, society through decreased benefits payments and increased tax receipts, and the businesses the individual works for through higher profits. The results make a compelling case for a business to intervene in one of society’s bigger challenges – long-term youth unemployment.

This story shows how SSE supports Goal 8: Decent Work and Economic Growth, specifically Target 8.6: “By 2030, substantially reduce the proportion of youth not in employment, education or training.”

SSE, formerly known as Scottish and Southern Energy, is one of the largest energy companies in the UK and Ireland. Headquartered in Perth, Scotland they supply electricity to millions of customers every year. SSE have partnered with Barnardos for over a decade to help reduce youth unemployment.

Commitments, Action and Progress from SSE

Learn more about SSE and Barnardos 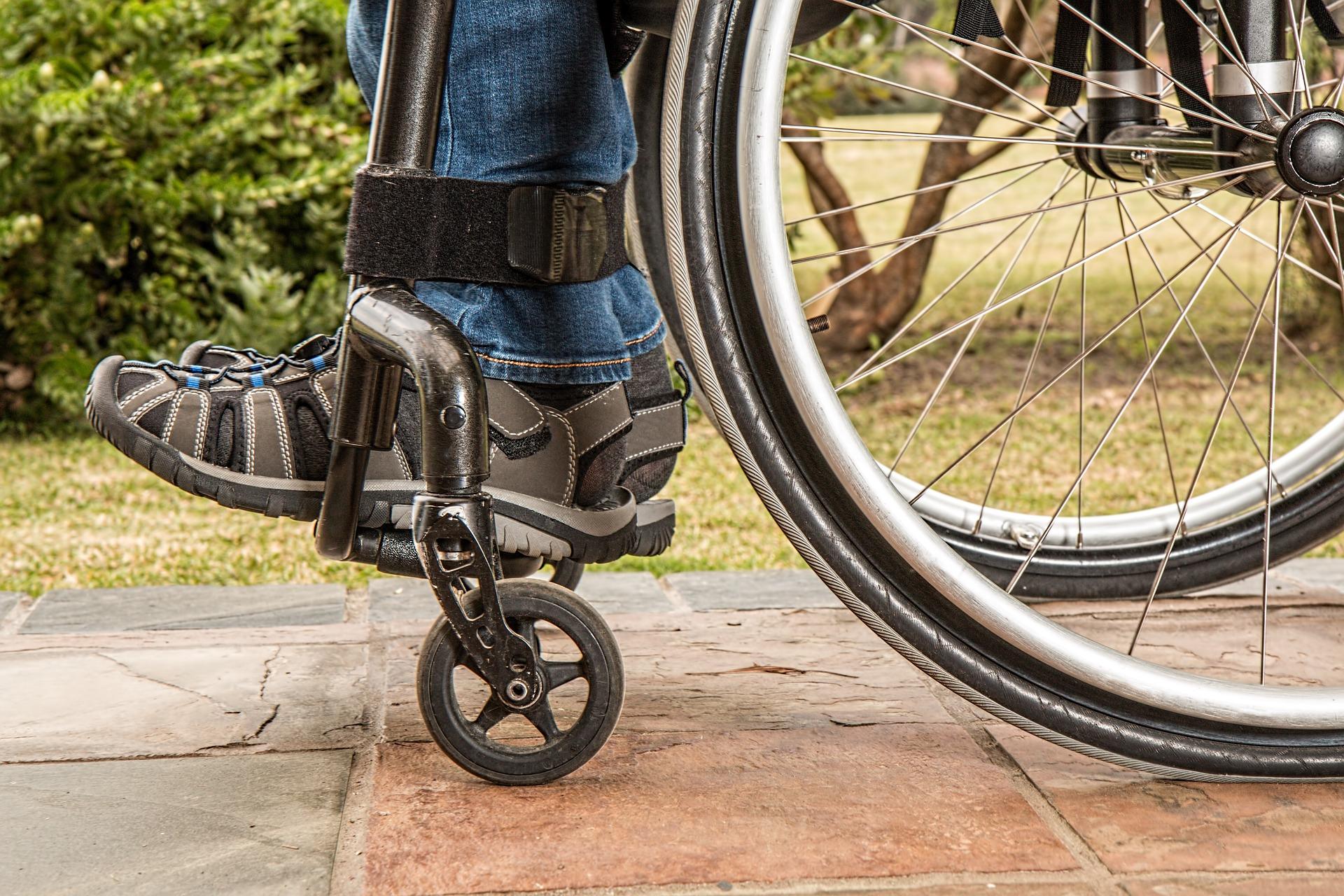 How can a company tackle disability discrimination?

How can an energy business protect bees?

How much water are we wearing on our bodies?

Can melting toys save the oceans?