Playing with Lego has the power to develop lifelong social, emotional and cognitive skills in children. With Lego, youngsters can be educated about sustainability issues and be inspired to become the adults of tomorrow who care about living a green future.

One of Lego’s sustainability goals is to be using 100% renewable energy by 2020. It managed to achieve this target in 2017 and has since continued to invest in wind turbines. Lego has involved children in building wind turbines from Lego at interactive workshop events, breaking a world record by building the worlds’ largest from Lego bricks.

The real wind turbines at the Borkum Riffgrund 1 wind farm were inaugurated in October 2015 and produce enough electricity to meet the annual needs of approximately 100,000 households. The energy is used to manufacture the billions of lego bricks loved by children all over the world.

Lego is a line of plastic construction toys that are manufactured by The Lego Group, a privately held company based in Billund, Denmark. The company’s flagship product, Lego, consists of colourful interlocking plastic bricks accompanying an array of gears, figurines called minifigures, and various other parts. Lego pieces can be assembled and connected in many ways, to construct objects; vehicles, buildings, and working robots. Anything constructed can then be taken apart again, and the pieces used to make other objects. 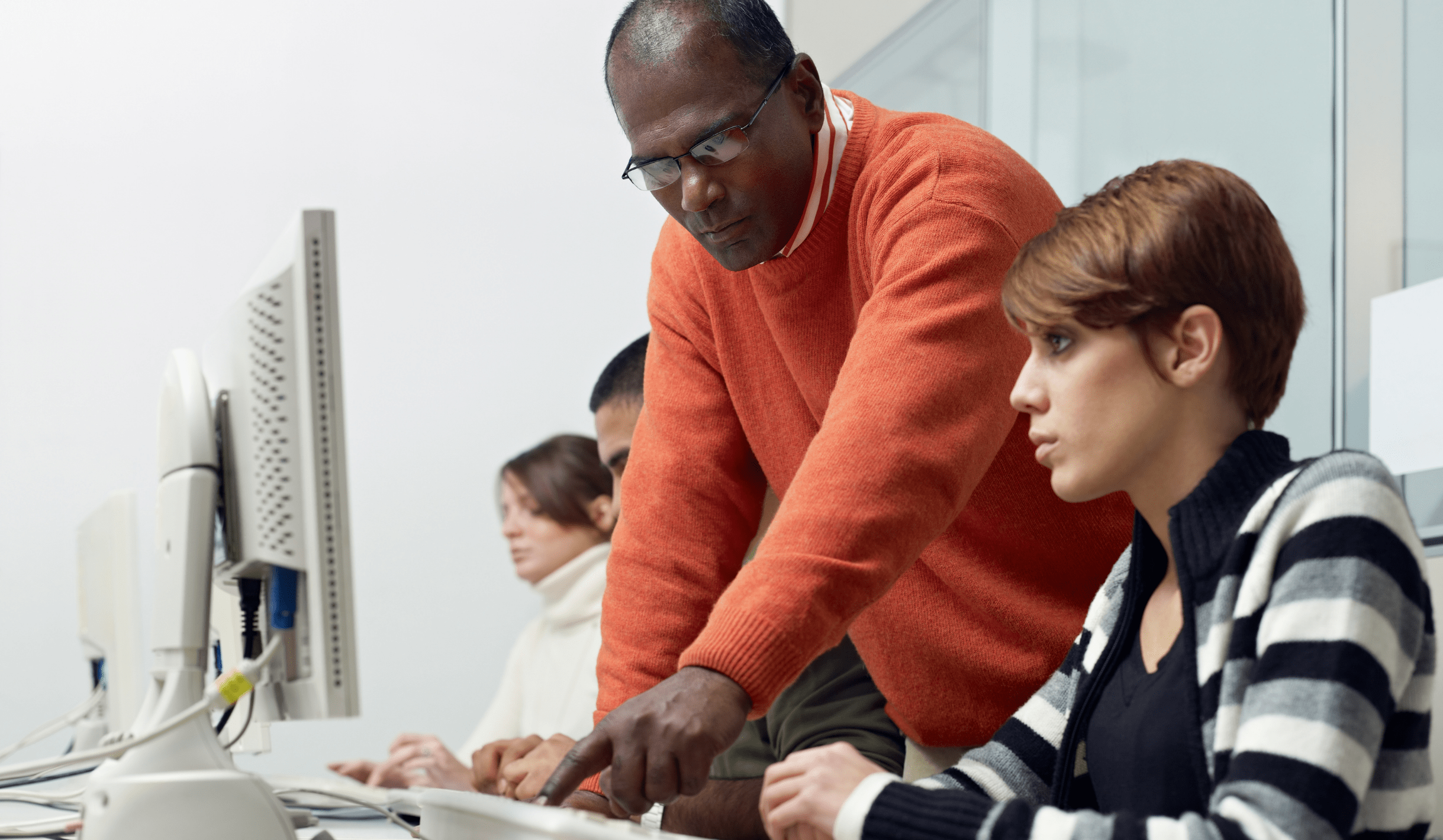