How can we help reduce domestic violence?

Avon is committed to improving and making a difference to the lives of women, both nationally and in the local community. Collectively, Avon‘s Representatives, customers and associates have donated over £2 million to domestic violence charities, working closely with Refuge and Women‘s Aid.

In the United Kingdom, 1 in 4 women will be affected by domestic violence at some point in their life. It does not discriminate, affecting anyone, regardless of income, race, ethnicity, sexual orientation or religion. Funding raised by Avon helps offer life-saving services and provide the support women need to escape abuse. 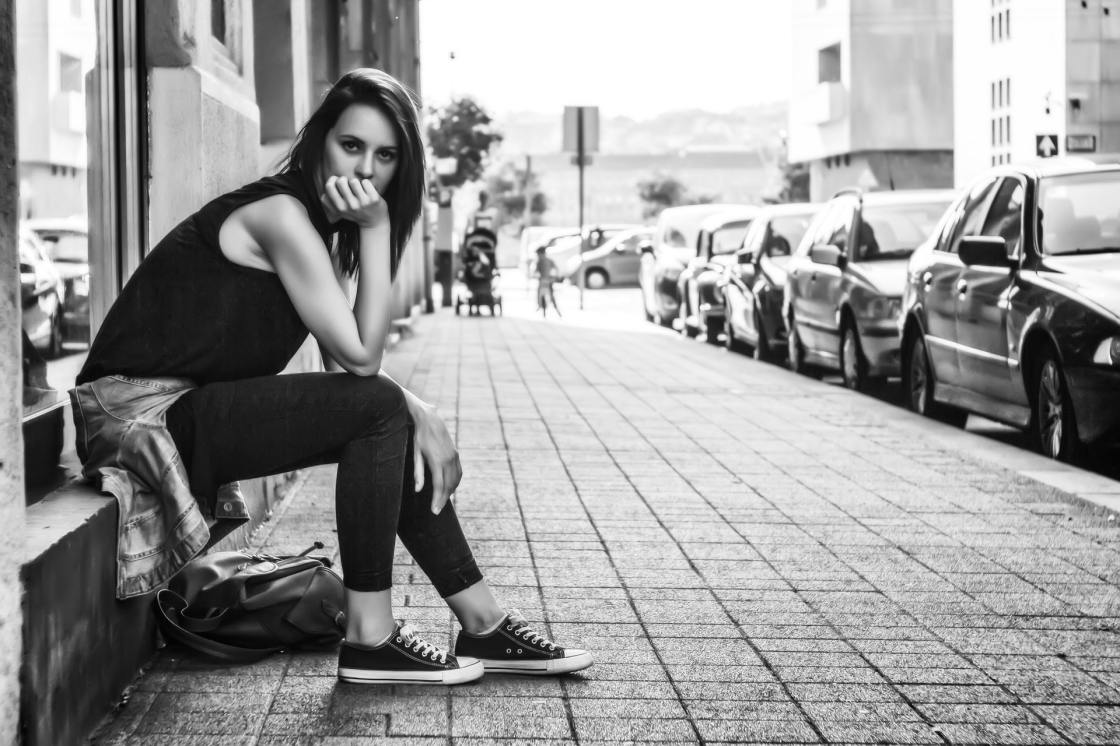 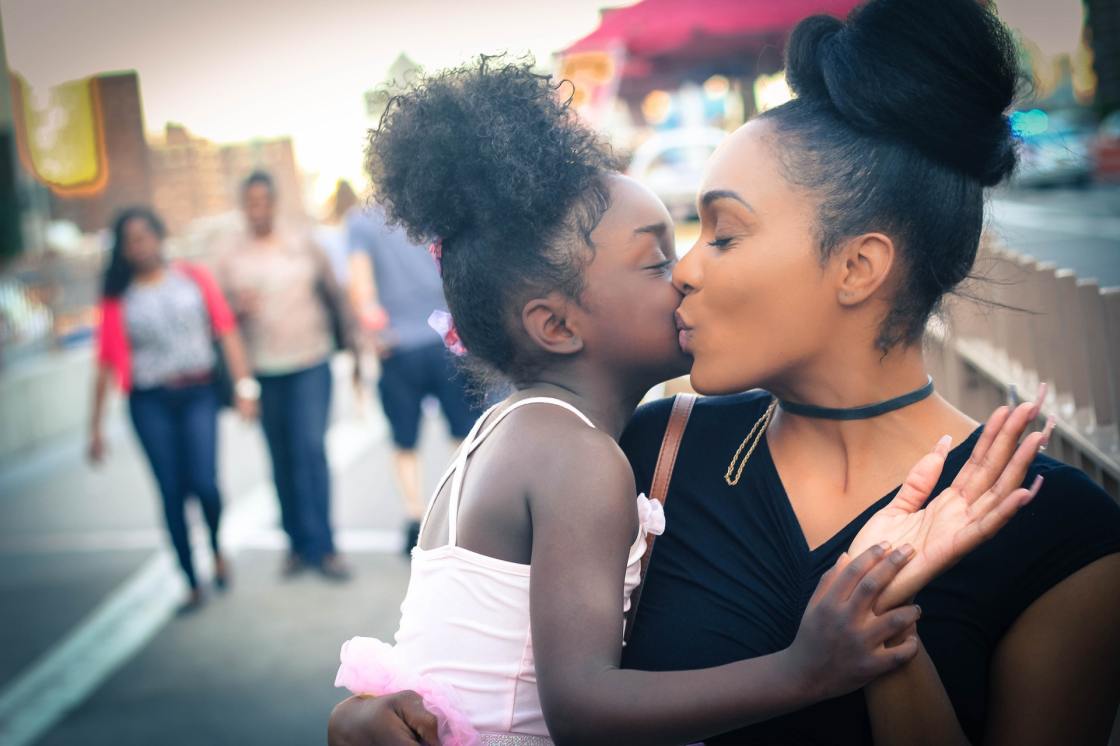 Although historically a taboo-subject, Avon is changing this by helping build awareness, education and prevention programmes focussed on ending gender-based violence and strengthening domestic violence laws. It is breaking down the silence by helping lobby the government for change, provide practical guidelines and honour inspirational women, recognising the achievements and bravery of women survivors of domestic violence.

Avon‘s efforts to speak out are amplified through social media. As an official partner of International Women‘s Day, in 2017, Avon supported the the #BeBoldForChange global initiative. Seeking to take ground-breaking action that truly drives the greatest change for women, influencers around the world committed to bold action to accelerate gender parity, acknowledging their responsibility to do what they can to forge a more gender inclusive world. #SeeTheSigns of domestic violence encouraged people to share images of signs of domestic violence on social media in a bid to educate.

This story shows how Avon supports Goal 5: Gender Equality, specifically Target 5.2: “Eliminate all forms of violence against all women and girls in the public and private spheres, including trafficking and sexual and other types of exploitation.”

Avon has, for 130 years, proudly stood for beauty, innovation, optimism and, above all, for women. Avon products include well-recognised and beloved brands such as ANEW, Avon Color, Avon Care, Skin-So-Soft, and Advance Techniques sold through nearly 6 million active independent Avon Sales Representatives.

Learn more about Avon, the Avon Foundation for Women, Refuge and Women‘s Aid.

How can women make a creative comeback?